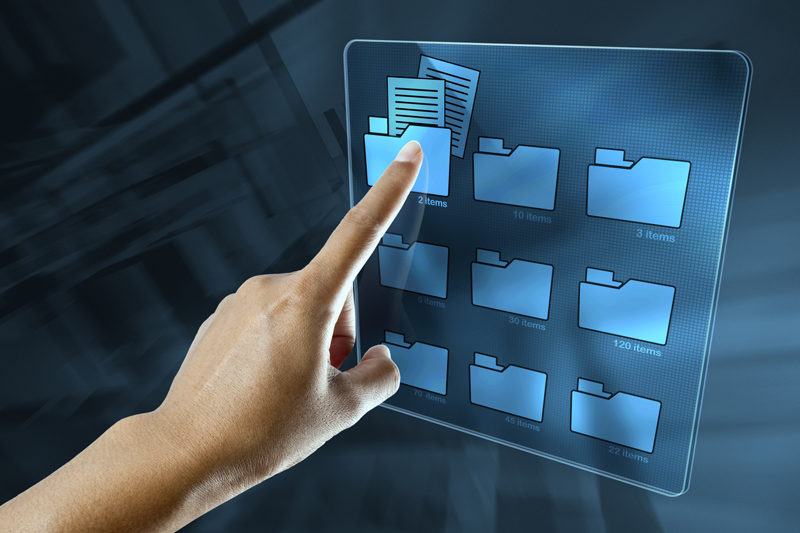 The Documentation Repository application was created to collect and make available to authorized users (employees and authorized external users) documentation in digital form.
One of the basic assumptions was the digitalization of archival documentation previously stored in paper form. The system was therefore equipped with extensive tools enabling the migration of analog data to digital form, while the structure of the source data was very diverse (including documents, maps, diagrams). In addition, they were produced in distant periods (in extreme even nearly 100 years difference).
Source documents (files) converted to electronic form stored in the system have been described with attributes (metadata) and grouped in multi-level cascading directories.

After the implementation of the digital repository, the documentation is digitalized on an ongoing basis and added to the system also by authorized external users (subcontractors).


Much emphasis was placed on efficient document search. It is done with the help of a search engine that allows you to construct complex queries. Any attribute by which documents are described may appear in the query. Query conditions can be combined using a conjunction or an alternative.
In order to maintain control over access to documentation, each authorized user has their own profile in the system. The system enables defining the user's access rights to data (documents) at the directory level, with the settings being hierarchically inherited to sub-directories.
The application supports OCR on demand. Conversion is realized thanks to integration with FineReader software.
The system is adapted to be operated via a computer-based web browser as well as on mobile devices.
Our work 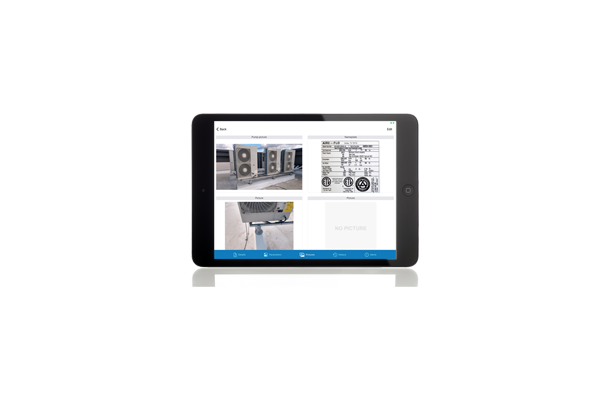 As an addition to the developed service management system, we have developed a native mobile application for Apple iPad. 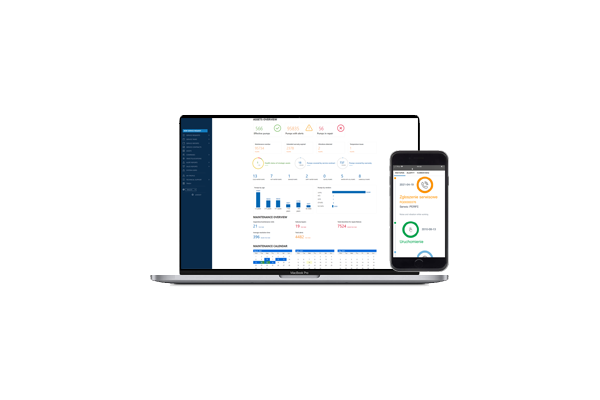 At the request of an international company (tens of thousands of employees), we have developed and implemented a service management system with the functions of the business ecosystem.